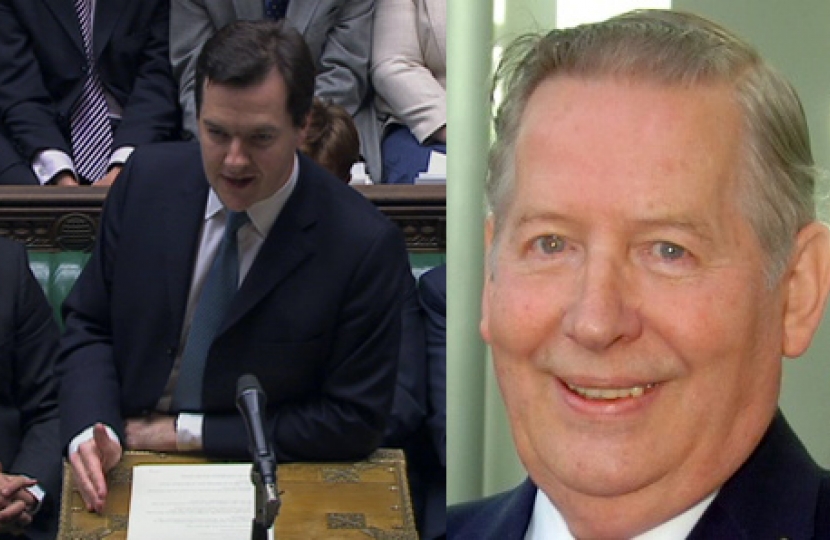 In his budget speech delivered on Wednesday, the Chancellor announced changes in tax allowances that will lift 250,000 people out of income tax, as well as money for councils to keep Council Tax down. In addition, fuel duty has been reduced to force down the price at the pumps and various measures in corporation tax, Enterprise Zones and job creation will help to boost the economy.

Conservative-run Woking Borough Council has managed its budget efficiently and has announced a zero increase in Council Tax for 2011/12 – the second time in four years that Conservative councillors have been able to do this. It also continues to invest in Woking Town Centre to create a better shopping experience, boost retail business and create jobs.

Cllr Kingsbury said: “I believe this is a budget that will be welcomed by Woking residents. The Conservative Group on Woking Borough Council is delighted that we will not be increasing council tax in the next municipal year as a result of our good financial management and George Osborne’s support.

“We are also taking our own measures to boost jobs and economic activity in Woking Town Centre and we welcome the extra plans that the Treasury announced today. We look forward to implementing them locally in the future.”

Woking Liberal Democrats, however, have announced that they would cancel investment in Woking Town Centre and review money earmarked for spending to boost community facilities in Horsell, Maybury and St John's.

Cllr Kingsbury added: “As we are freezing Council Tax, it seems an odd time for the Lib Dems to commit themselves to measures that will cause Woking Town Centre to stagnate and local people to go without badly-needed community regeneration. I hope that they will re-consider the ill-judged commitment they gave to this course of action, which Woking Conservatives oppose utterly.”