Melanie was elected Chairman in March 2017 and was previously Deputy Chairman Political. Melanie has lived in Woking for twenty years. She is married with two girls who both now live and work away from home. Melanie was brought up in Bethnal Green in East London and she attended Spitalfield’s Girls Grammar School located in the City of London. Upon leaving school she joined Barclays Bank in their Head Office also in the City. Later in life she worked in the health sector in various administrative positions. She had the opportunity to live in Germany for some years as a result of her husband’s position within his company. 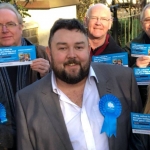 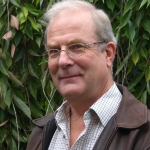 Jonny is our Election Strategy Officer responsible for assisting the Deputy Chairman Political with our preparations for election campaigns.  Jonny has previously stood as a local election candidate and was also ran in the 2016 London Assembly elections. 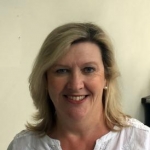 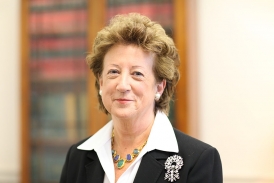