Mike has been an active member of the Officer Team for more than twenty years, serving the Association in various capacities. In support of his role to attempt to balance the books each year, he has chaired the Central Fundraising Committee, which is responsible for raising a substantial proportion of our income, and served as Deputy Chairman - Fundraising. He is always on the lookout for ways to increase our income, and to cut our costs. He is also currently Chairman of our Byfleet, West Byfleet and Pyrford branch and Treasurer of our Blue Ribbon Patrons Club.

Mike met his wife, Michele, when she joined the Association on a six month contract of employment at the start of 2001, to help with election work in the run up to the General Election in June. He has one daughter, who lives in Knaphill. 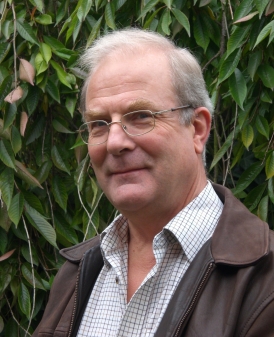