We will listen to residents over Brookwood Farm, say Conservative councillors 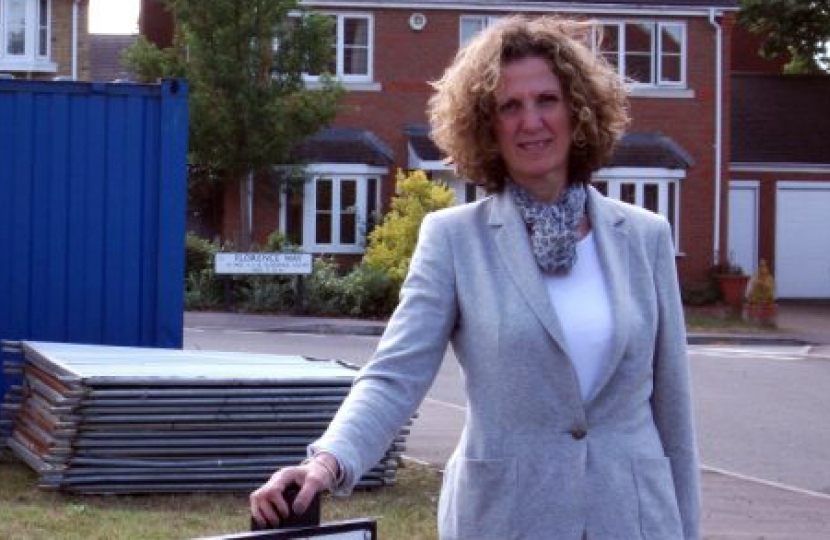 Cllrs Melanie Whitehand of Knaphill and Glynis Preshaw of Brookwood have both said that ideally land at Brookwood Farm should remain undeveloped. But as the council decided to dispose of the land at its meeting on February 17, they will accept some development of the site is inevitable while insisting that residents are kept in the loop at all stages.

At the council meeting last Thursday, Glynis raised serious environmental concerns because of its proximity to the Sheets Heath SPA and the Basingstoke Canal Site of Special Scientific Interest (SSSI). She stressed the importance of the provision of mitigation land – suitable alternative green space (SANGS), drainage issues and questioned the ability of existing infrastructure to accommodate new homes.

She said: “I think that most residents and I realise that some development is inevitable. However, there are very serious concerns about the scale of development and its impact on the environment. Full and meaningful consultation with local residents and residents associations like the Brookwood Village Assocation is essential; I would wish to see as low a housing density as possible that will then hopefully have the least adverse impact on the heathland and canal environs.”

At the same meeting, Melanie told members: “When canvassing in and around Coresbrook Way, the main topic of conversation has always been the proposed development on Brookwood Farm. Residents have enjoyed the privilege of this beautiful expanse of natural space for many years in partnership with the flora and fauna that are daily to be seen as part of the fabric of the old farm site.

“This enjoyment is to be severely compromised by any future development once the sale of this asset has been completed. I must pay heed to those residents who have voiced their serious concerns and my commitment to the residents of Knaphill to represent them to the best of my ability is something I hold very seriously.”