A statement on Brexit from Jonathan Lord MP 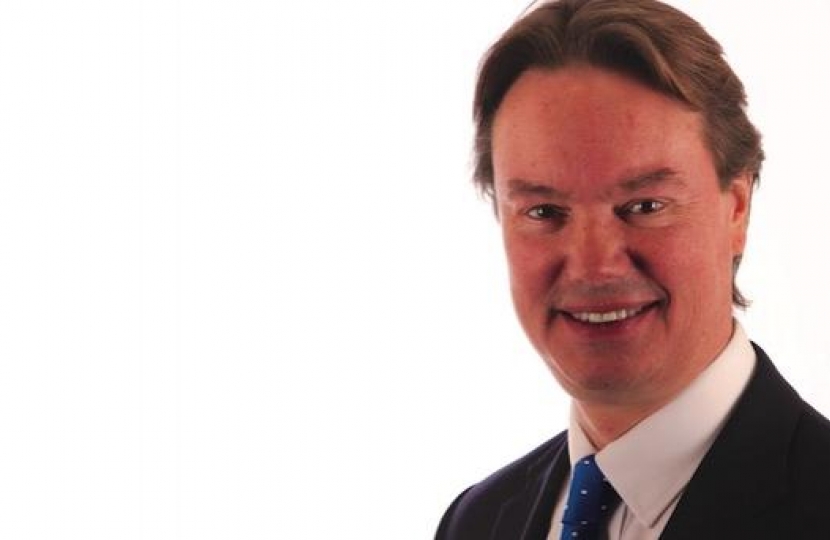 In the ‘Meaningful Vote’ on 15th January, Parliament made it absolutely clear that it was unwilling to support the Prime Minister’s EU deal as it stood. Since the details of the deal emerged in November of last year, I had said consistently that I would find it almost impossible to vote for a deal in which my country could possibly be kept in a totally unsatisfactory arrangement indefinitely – ie the Irish Backstop. That was the key reason for me voting against the ‘deal’ on 15th January and, indeed, it is the only time that I have voted against the Government in this Parliament (at the time of writing).

On the 29th January we had a further series of important votes in the Commons about the next steps that the UK should take re. Brexit. I was absolutely delighted that the House voted to support the ‘Brady Amendment’, telling the EU that the UK will only support the proposed Withdrawal Agreement if the Backstop is replaced by suitable alternative arrangements.

The Prime Minister now has the very difficult task of persuading the EU of the need for a proper UK exit mechanism from the ‘Backstop’ (or, preferably, alternative arrangements such as pre-clearance and checks away from the Northern Ireland border), and I personally hope that she can bring something back that the House of Commons can support. I also fully endorse the ‘Malthouse Compromise’ which charts a very sensible way ahead that, I believe, both Conservative Brexiteers and Conservative Remainers can, with honour and goodwill, support. I urge the Government to fully get behind these proposals too.

Calm heads need to prevail as we approach our country's exit date from the EU of 29th March. With that in mind, and whilst I do of course respect the strength of feeling of some people on this matter, my position remains that there should not be a second referendum. I firmly believe that a second vote would be hugely divisive and damaging to our country's already fragmented national unity, and that the 2016 Referendum result to leave the EU should be respected and implemented as all the major party leaders faithfully promised it would be.

In the meantime, I have informed the Prime Minister that I will support the proposed withdrawal agreement if the unacceptable Backstop provision is removed or replaced by alternative arrangements in a fully legally binding way.