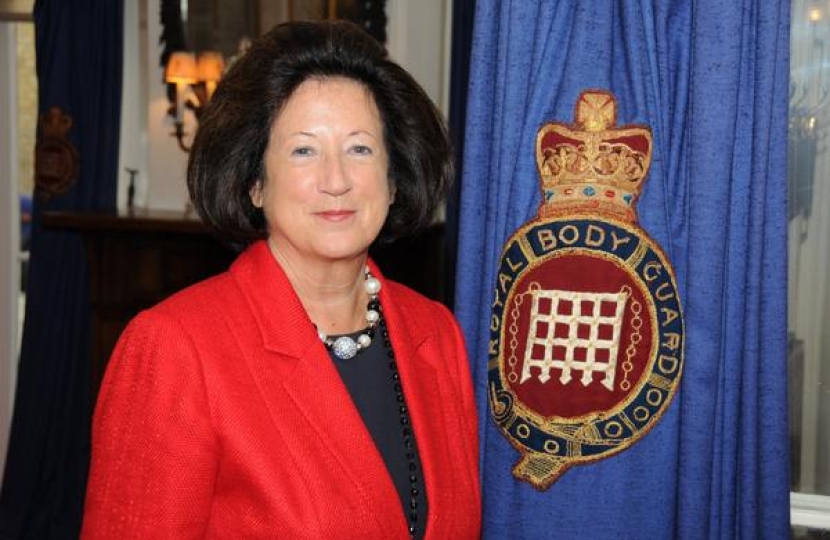 The Woking-based peer has previously served as Conservative Chief Whip in the House of Lords where she has been a member since 1996.  Prior to her elevation to the Lords Baroness Anelay was a secondary school teacher, a volunteer advisor with the Citizens Advice Bureau and a Justice of the Peace in North Surrey.

Jonathan Lord MP welcomed the appointment saying: "Woking Conservatives are absolutely delighted.  Baroness Anelay has been an extremely effective Cheif Whip in the House of Lords, which has not been the easiest of jobs given the lack of a Conservative majority in the Lords.  Minister of State at the FCO is a very important position, especially at this time of raised international tensions, and I am sure that Baroness Anelay will fulfil the role with enormous skill and dedication.