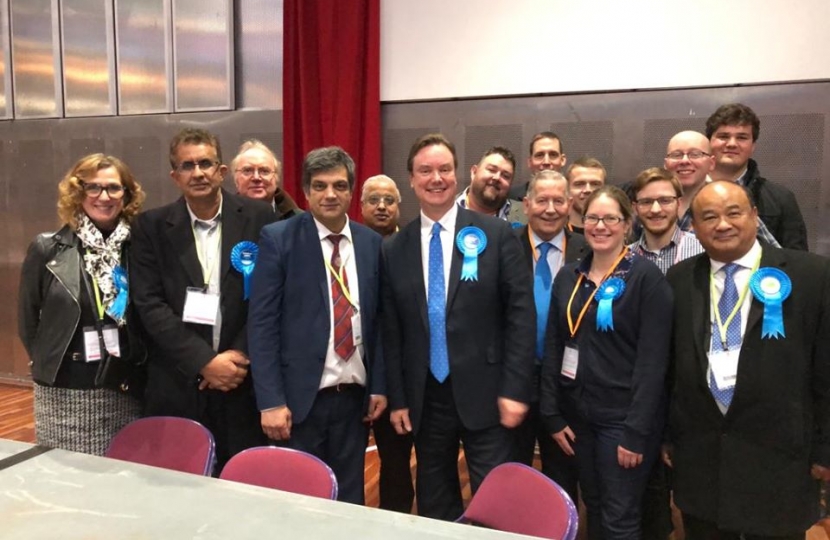 In an election in which Boris Johnson's Conservatives secured an overall majority in Parliament, Jonathan Lord was re-elected as MP for Woking.  The full results were as follows:

Jonathan said of his re-election:

"I am thrilled and delighted to have been elected as member of parliament for Woking for the fourth time.  This is the third election in four and a half years and I think the people have delivered a message that they are fed up with the stalemate in parliament.  It is now time to get on with the job of pushing through the Withdrawal Agreement so we can move onto the bread and butter issues that matter to people in this country.  I want to thank the people of Woking and our villages for putting their faith in me and I promise I will work hard for every constituent no matter how they voted."