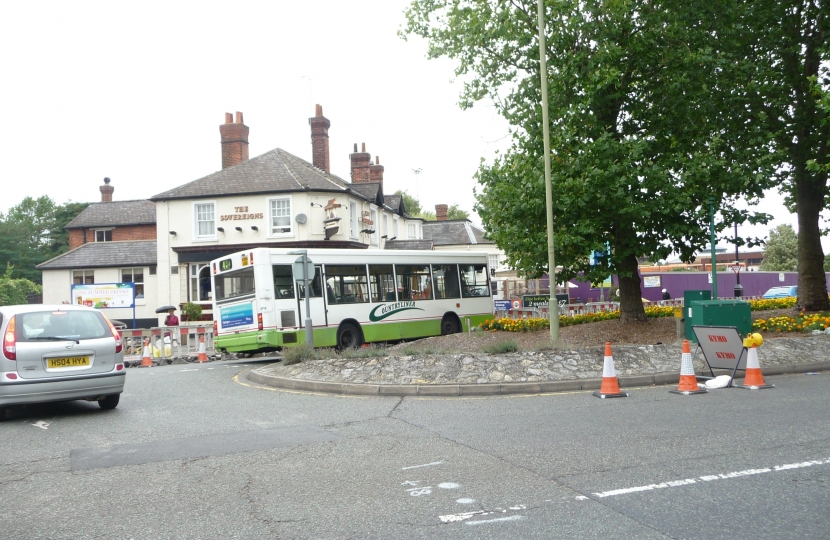 The news came after the budget in which the Chancellor of the Exchequer George Osborne doubled the money available for highway maintenance and winter potholes to £200m! Last year, the County Council received just £750,000 for highways from central government.

However, Secretary of State for Transport Philip Hammond confirmed that Surrey is to receive a staggering 12.3% of the £34m made available to Local Authorities in the South East of England.

This additional funding will enable the County Council to get even more crews out filling in the potholes and getting the County’s roads back up to scratch. Department for Transport figures reveal that Surrey’s roads are the third busiest in Britain: in the decade between 1999 and 2009, Surrey motorists travelled 95.2 billion miles.

Cllr Lake said: "The South East is the engine room of Britain’s economy but underinvestment in our roads has restricted economic growth, not to mention the effect it has on our residents and their quality of life. I am sure this will please them as much as it has us."