By-election campaign in The Byfleets 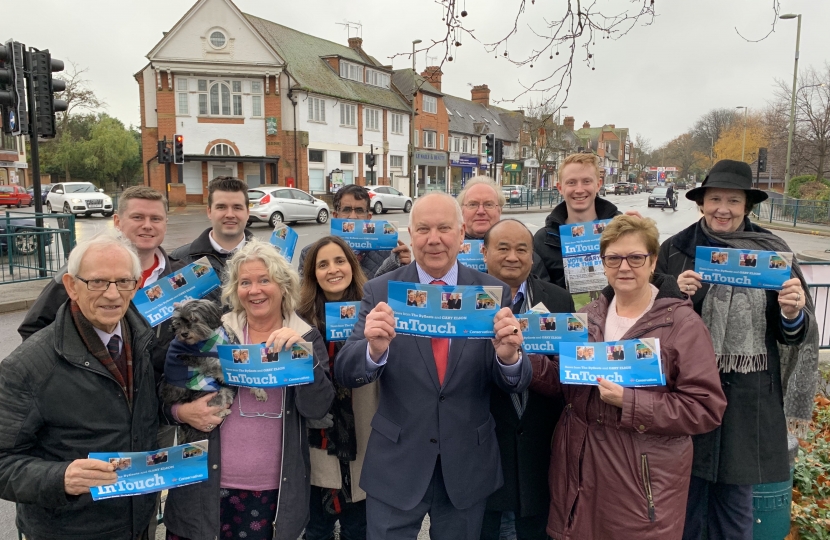 Following the sad death of County Councillor Richard Wilson, a by-election will be held in The Byfleets for Surrey County Council.

Woking Conservatives candidate Gary Elson and his team have been busy over the last few weeks talking to local residents.  Gary was Woking Borough Councillor for West Byfleet from 2008 until 2016 and works for a West Byfleet based business, and was the candidate for Byfleet and West Byfleet in the 2018 borough elections earlier this year.

They priorities of Gary's campaign are:

1. More funding for road resurfacing and pothole repairs in the Byfleet.

3. Saving the Green Belt in the Byfleets and protecting green space

4. A secure future for our libraries

5. Working with our Police and Crime Commissioner and our local police to help keep the community safe

Please vote for Gary on December 6 and help him to stand up for The Byfleets at County Hall.